Pres Obama: "Shale Under Our Feet"

From today's energy sepeech by President Obama at Georgetown. I came in on this late, so your thoughts are welcome. Very lukewarm on his endorsement of natural gas. Ignored the promise of shale oil. More attacks on the oil industry... Generally shows a lack of handle on the subject matter.

- The potential for natural gas is enormous with broad bi-partisan…

This is the 3rd part, of a 3 part series of conference calls dealing with Frac Water issues.

GET REGISTERED for this CONFERENCE CALL

Who owns the surface water? It's a simple question with an… 
Recently, GHS announced a partnership with Wright Water Resources. The goal of our partnership is to provide knowledge and opportunities to landowners who seek to turn pond water into income and to connect the…

Surface and Groundwater Issues, An Interview with Gary Hanson

Session: Surface and Groundwater Issues, An Interview with Gary Hanson

Wright Water Resources (WWR) will be conducting a series of informative conference calls to bring us up to date on pertinent issues surrounding frac water. Each of these short… Continue

Your Experiences with Haynesville Shale: What About You?

A couple weeks ago, I asked a couple questions of you. Thought I’d post a couple responses. Reminder. I asked, “How long has your family owned the land in Louisiana? 2) When did you lease? 3) What’s been your experience? 3) Any concerns for the environment? 4) Why did you join GHS? 5) What has been the biggest change for you?” A few of you responded. I posted a couple of the responses below.


Feel free to give us your thoughts at the bottom of this page.

Today, I’m excited to announce a first for GoHaynesvilleShale.com—we’ve formed a partnership with Wright Water Resources, a new technology company focused on helping landowners bring their water to market. Using the latest technologies in mapping and 3D modeling, Wright Water is building the most comprehensive and real-time…

Nearing the Official Launch of ShaleBiz.com

Soon after I started GHS, the need for a dynamic online tool became apparent. I wanted a site that would nicely compliment GHS and add to the GHS user's experience. I tried a couple a different options, but they stunk. It became obvious to me that this was something that could not be done on the cheap. So after a couple designers and "back-to-the-drawing board moments," we are finally ready to open up shalebiz.com for business. Future tweaks will be performed, but I…

In preparation for the official launch of ShaleBiz, I wanted to give you a heads up on the lease offer database the site will be utilizing. We want to get the site's database populated with some lease offers. So, add your lease offer by…

By the President of the United States of America.

The year that is drawing towards its close, has been filled with the blessings of fruitful fields and healthful skies. To these bounties, which are so constantly enjoyed that we are prone to forget the source from which they come, others have been added, which are of so extraordinary a… 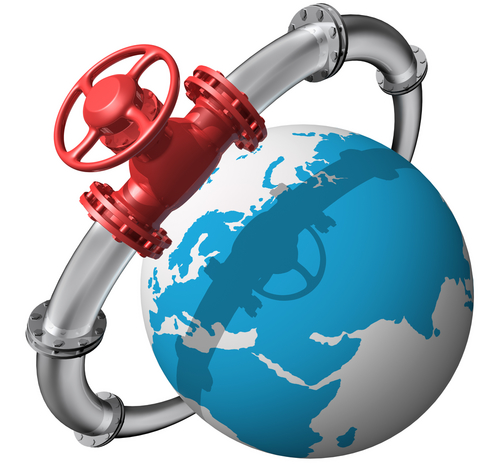 Minute 6:06 is where it all went south. Minute 10:45 is where I laughed out loud. Like an aged rollercoaster that you were foolish enough to hop on. I, however, continued to watch, hoping that it would right itself. But it wasn’t to be. Ms. Stahl, what did we do to you to deserve such “royal treatment?”

You can watch the segment here.

We Need Leadership that Understands this Nation's Resources: Fred's Not the Guy for the House Energy & Commerce Chair Does anybody have better ideas??…

I was approached… Continue

Shreveport Mayoral Candidate Roy Burrell: "Shreveport’s future will be brighter tomorrow because of the Haynesville Shale." 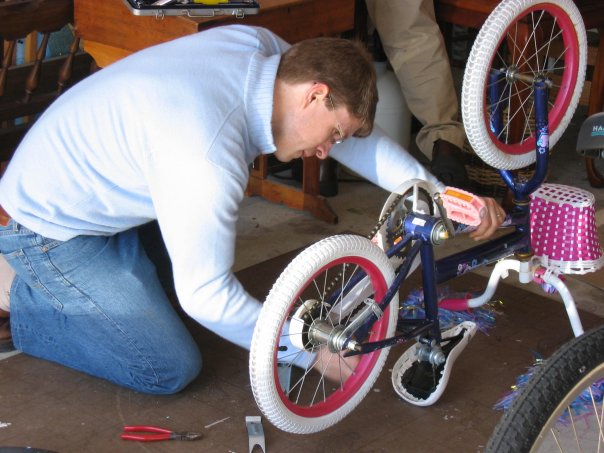 Today marks the 1 year anniversary of my brother-in-law’s murder. As of today, his murderer still roams free. Dennis spent last Father’s Day playing with his kids on a big blow-up water slide in their back yard. Later that night, he went out to deal with some pesky Armadillos. It appears that… Continue

Commissioner Welsh on the BP Spill

Through email, Commissioner Welsh commented on the BP Disaster.

"The BP spill is a real catastrophe, in anybody’s book. Subsequent investigations will determine the cause(s) and responsible parties and proper action will be taken by the various regulatory authorities, as well as other entities. There are a tremendous number of responders, over 20,000 people, as I understand. The Office of Conservation is one of the State Agencies that is so engaged. Our Office regularly… Continue

What are people saying about the "American Power Act" whose sponsors include Senators John Kerry (D-MA) and Joseph Lieberman (I-CT).

Section by Section Summary of the Bill


What are the powers that be saying about the "American Power Act."

Rep. John Fleming (R-LA-4th)
“This bill is just another iteration of the cap-and-trade legislation which passed the House last year over the objection of the American people. Much like the recent government takeover of… Continue